Quiet Is The Enemy

Produced during the Missouri Photo Workshop in Mountain Grove, Mo. 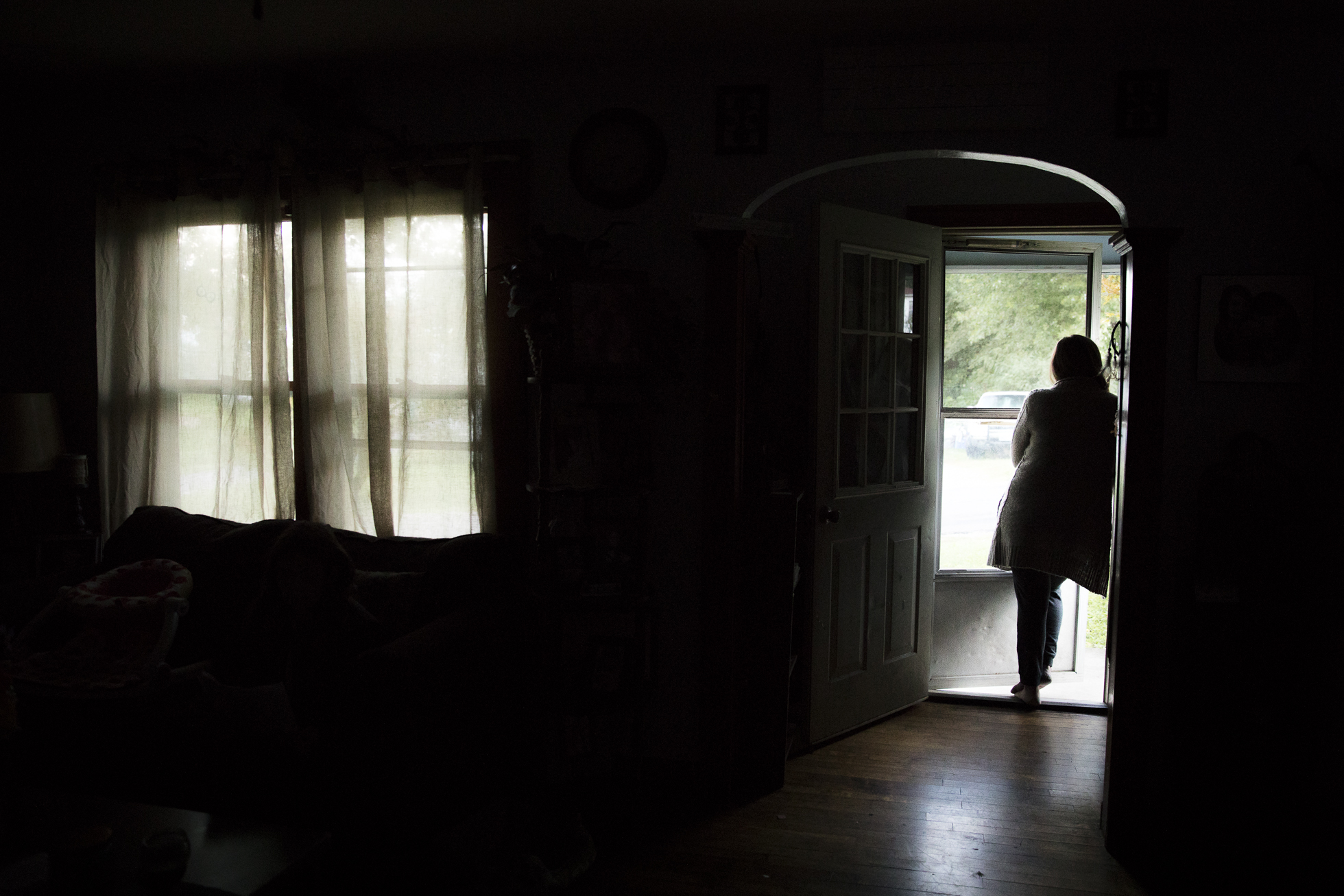 “Don’t take your children for granted because it’s absolutely terrible when you have to give them back.” Weeks after the death of her infant son, single mother Brandee Smith and her three daughters are trying to carry on while remembering baby RayLee. “Quiet is the enemy,” Brandee said. “That’s something I struggle with big time.” 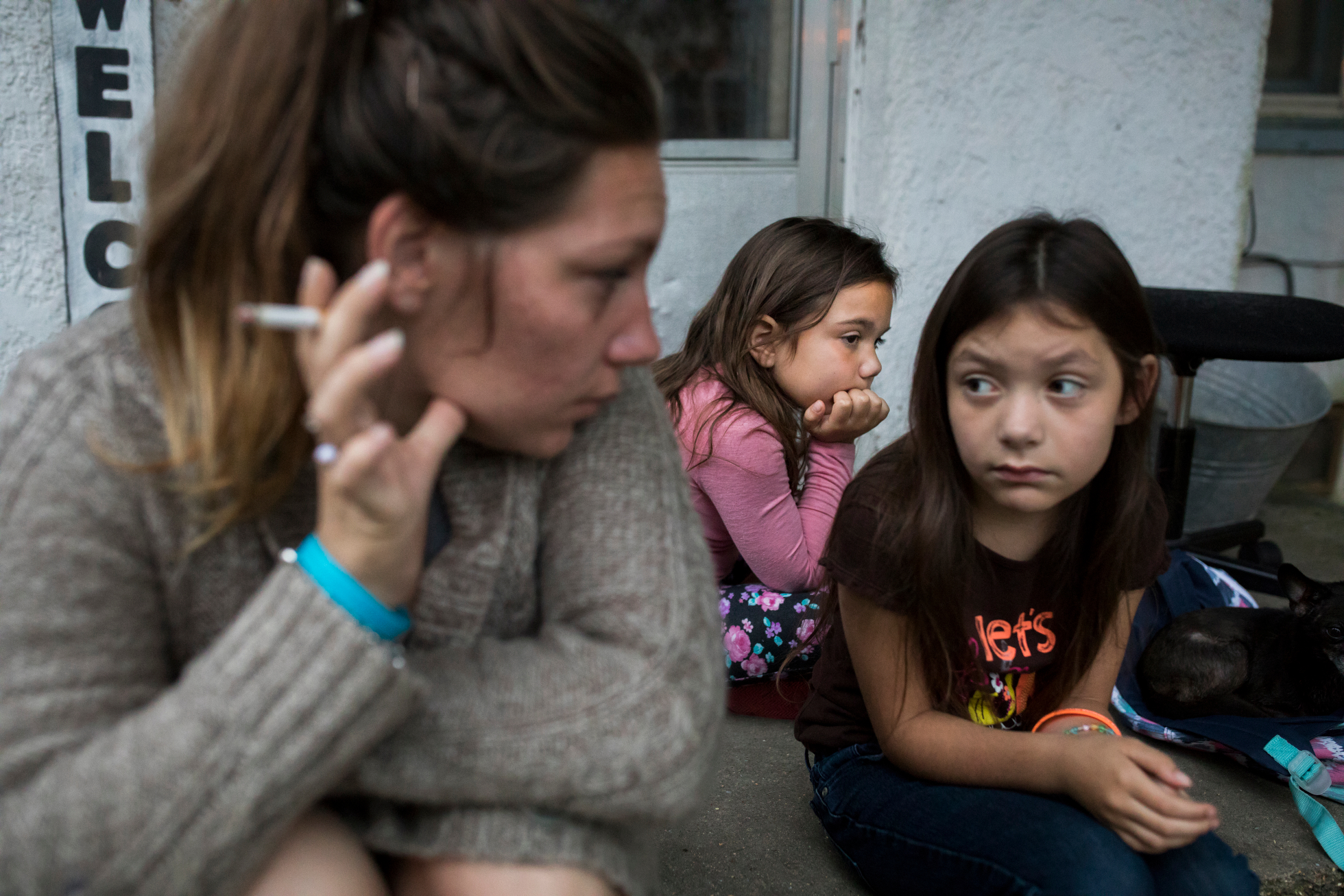 "The hardest part is trying to cater to my daughters' hearts and questions, when mine is torn in two and I have the same unanswered questions as them," Brandee said. She summons her strength from her three daughters: Haylee, 7, Khylie, 5, and 9-month-old Iaella. 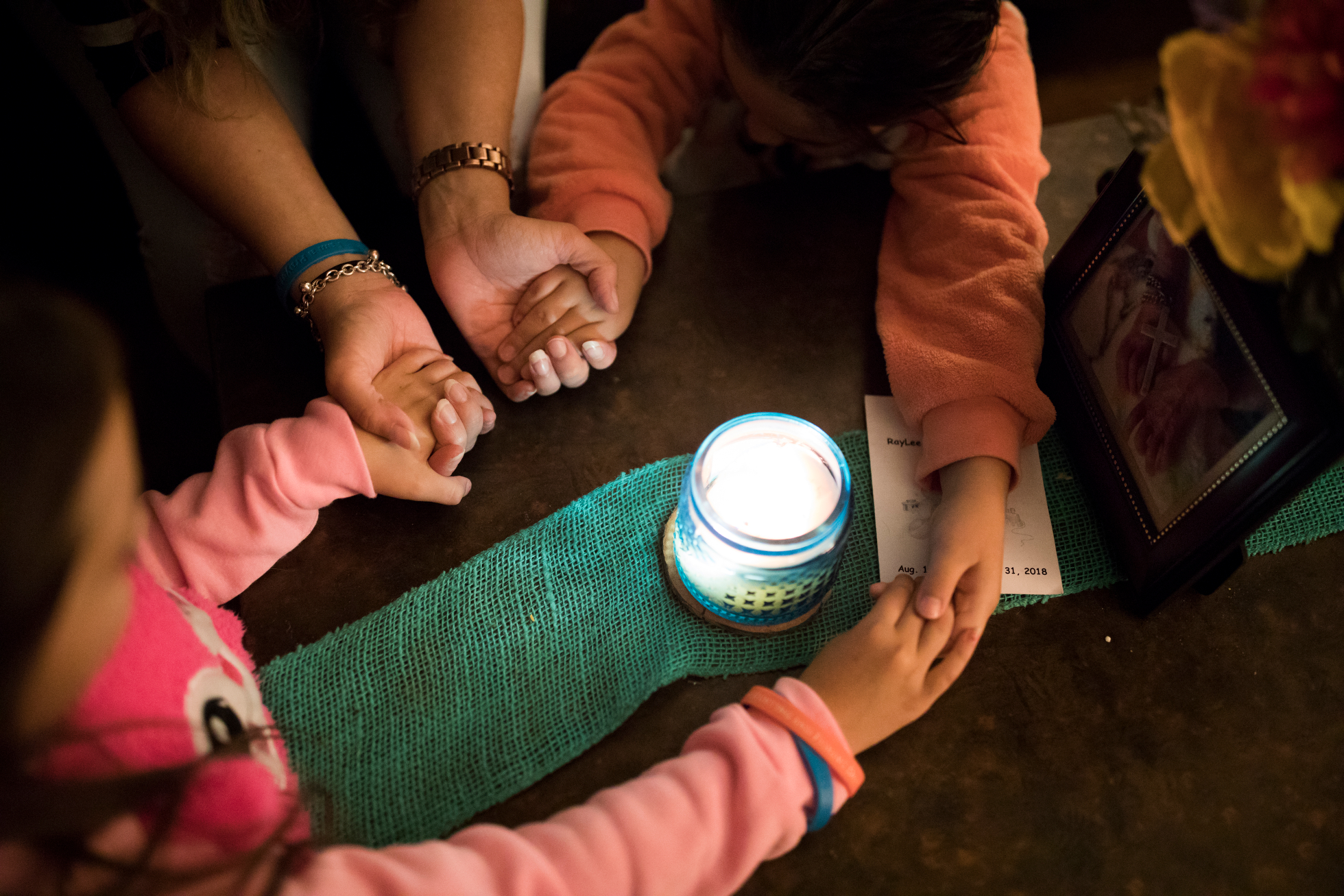 “My goal is to always have some kind of moment for him, to himself, and not just something that will fade away,” Brandee said. Every night before bed, Brandee, Haylee and Khylie join hands for a prayer around a candle near a framed photograph of RayLee’s hands. 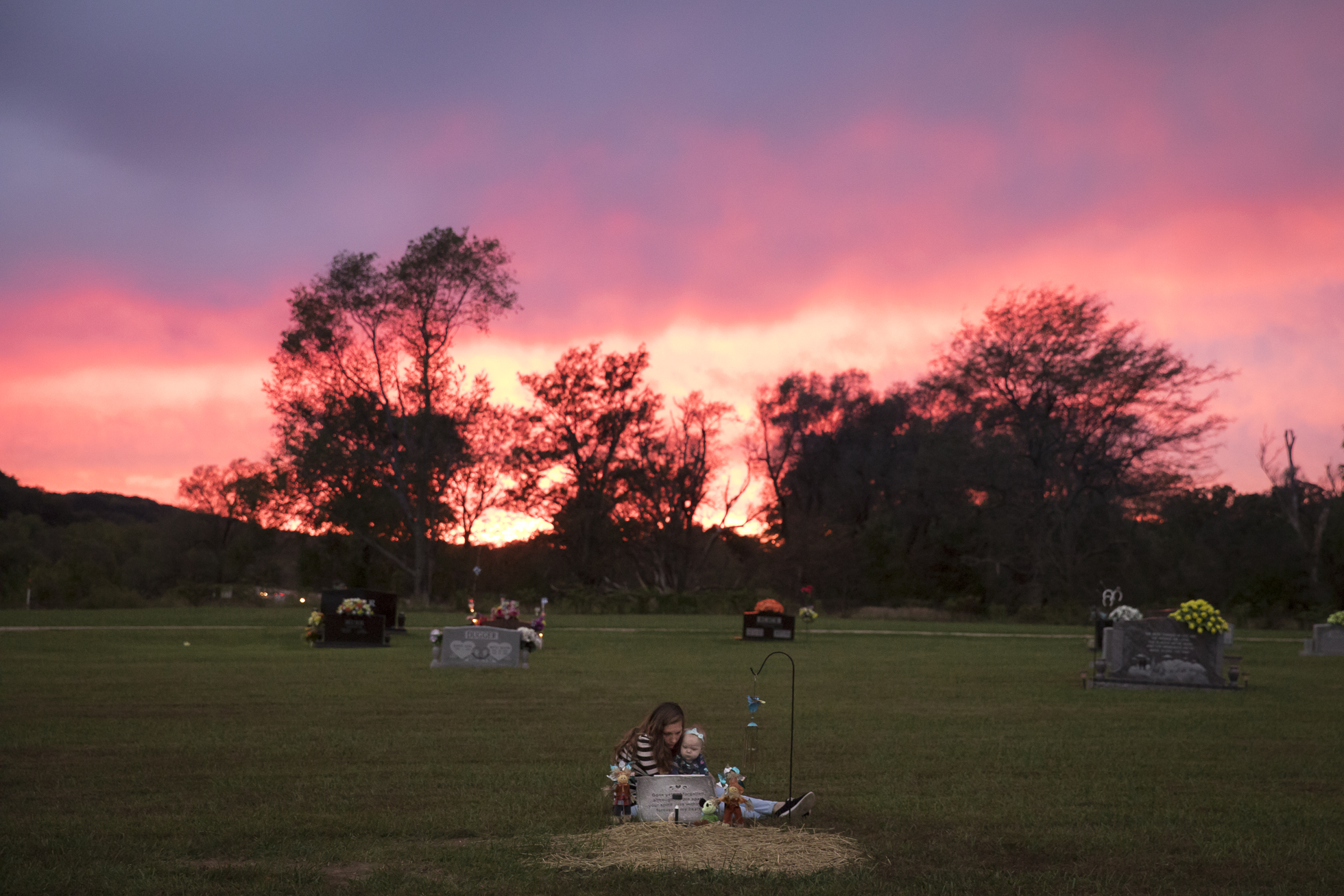 "My angel, always giving his mommy a reason to smile," Brandee said after seeing a colorful sunset while visiting RayLee's gravesite with Iaella. Born prematurely at 23 weeks, RayLee Zane Sebastian Ellis died on Aug. 31, 2018 and was buried on Sept. 7, 2018 at Hillcrest Cemetery in Mountain Grove, Mo. 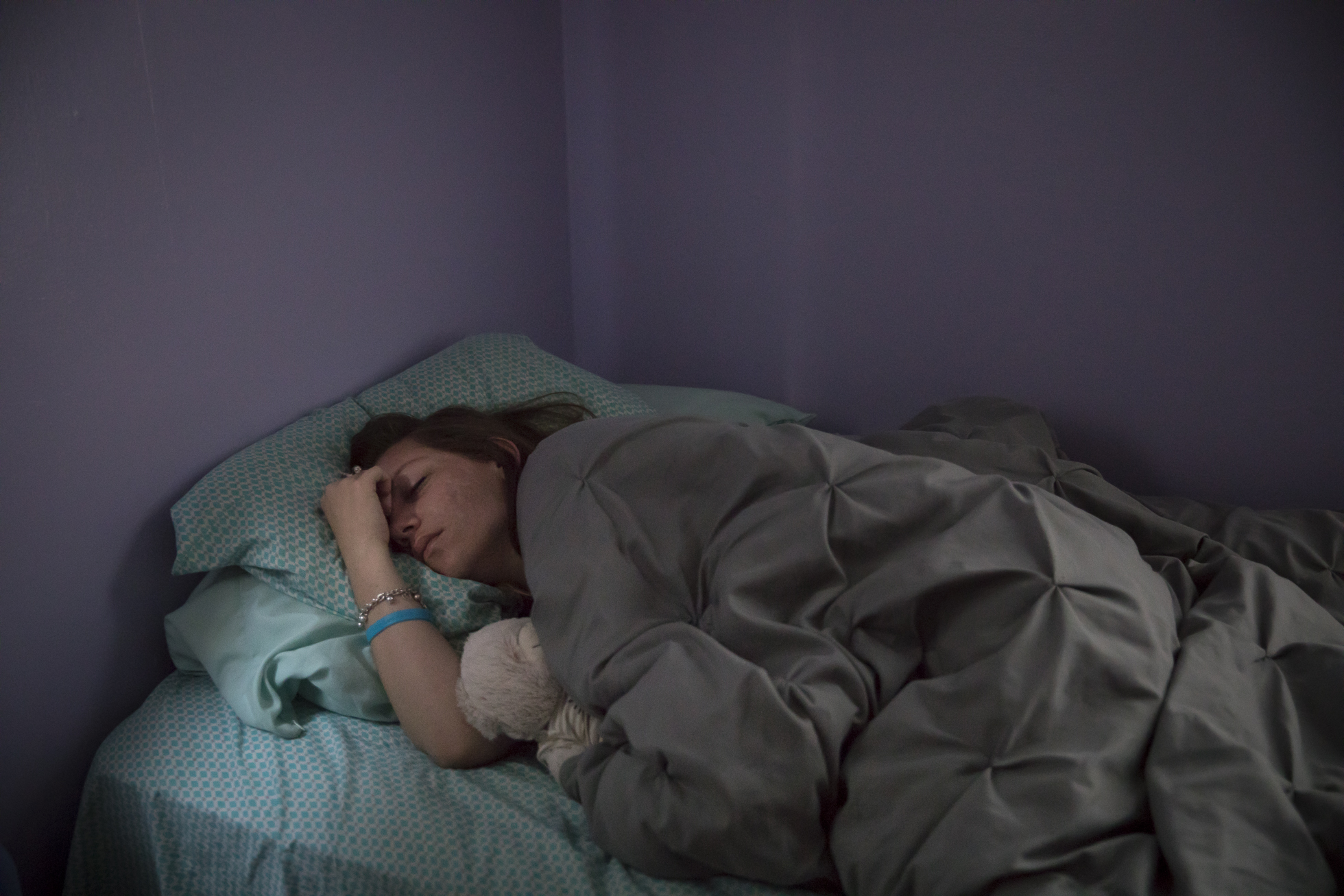 “It’s been really hard for me to go to sleep,” Brandee said. “Once you close your eyes, you start thinking about things you don’t want to think about.” After putting the children on the school bus, Brandee crawls back into bed with a teddy bear that belonged to her son. 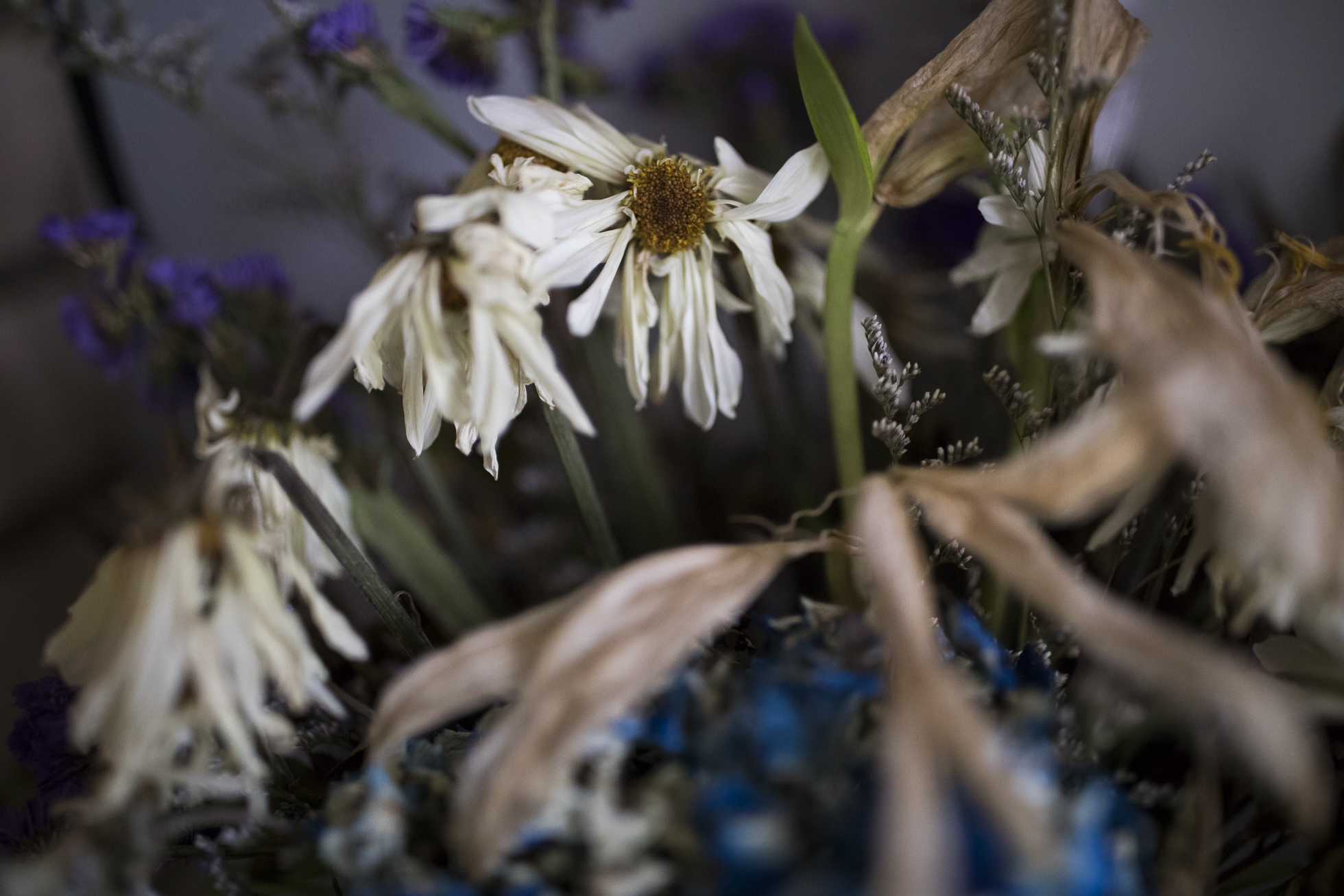 "So many people from all over the world were following his story faithfully. I never expected his story to touch the lives of people around the world," Brandee said. "People sent many gifts. The gift of prayer, flowers, a handmade blanket with his name on it, and I received a plate with his name and footprints." 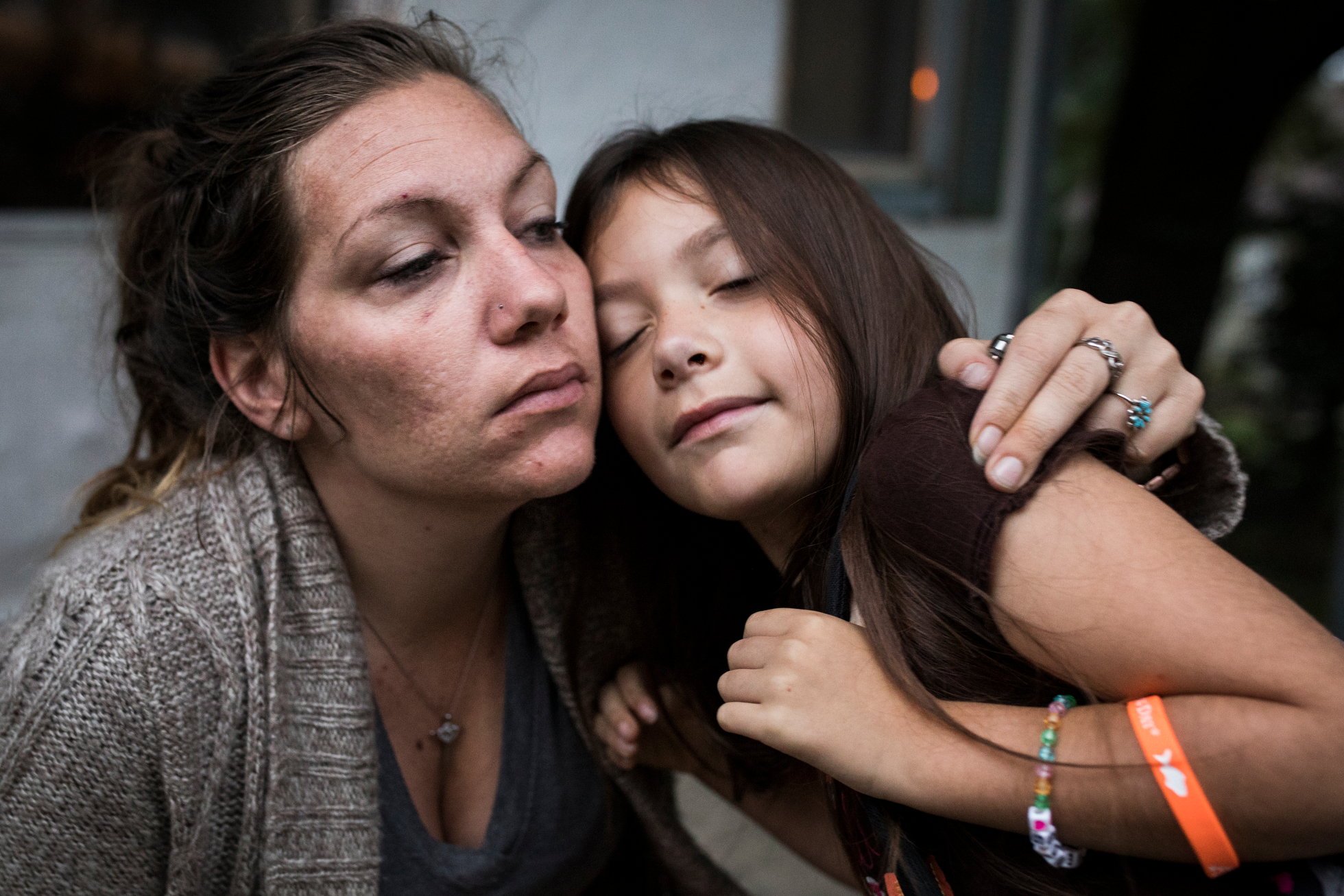 "Haylee is my sensitive one. That child has a heart of gold. She would do just about anything for anybody," Brandee said. 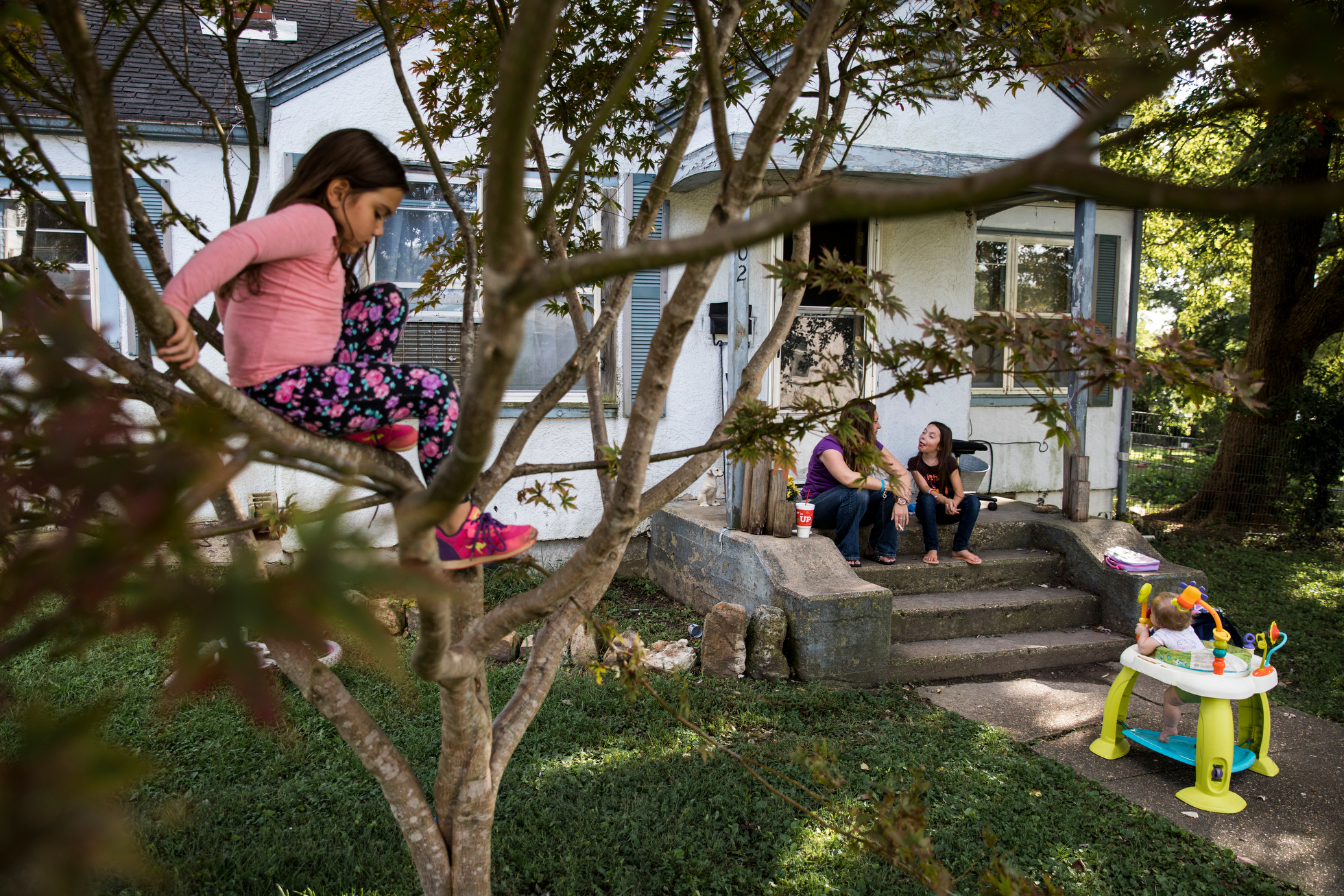 “When she cries and her feelings hurt, it makes me cry and my feelings hurt,” Haylee said about her mom. “Every time she laughs, it makes me laugh.” Haylee makes a silly face at Brandee as they spend time outside with Khylie and Iaella. 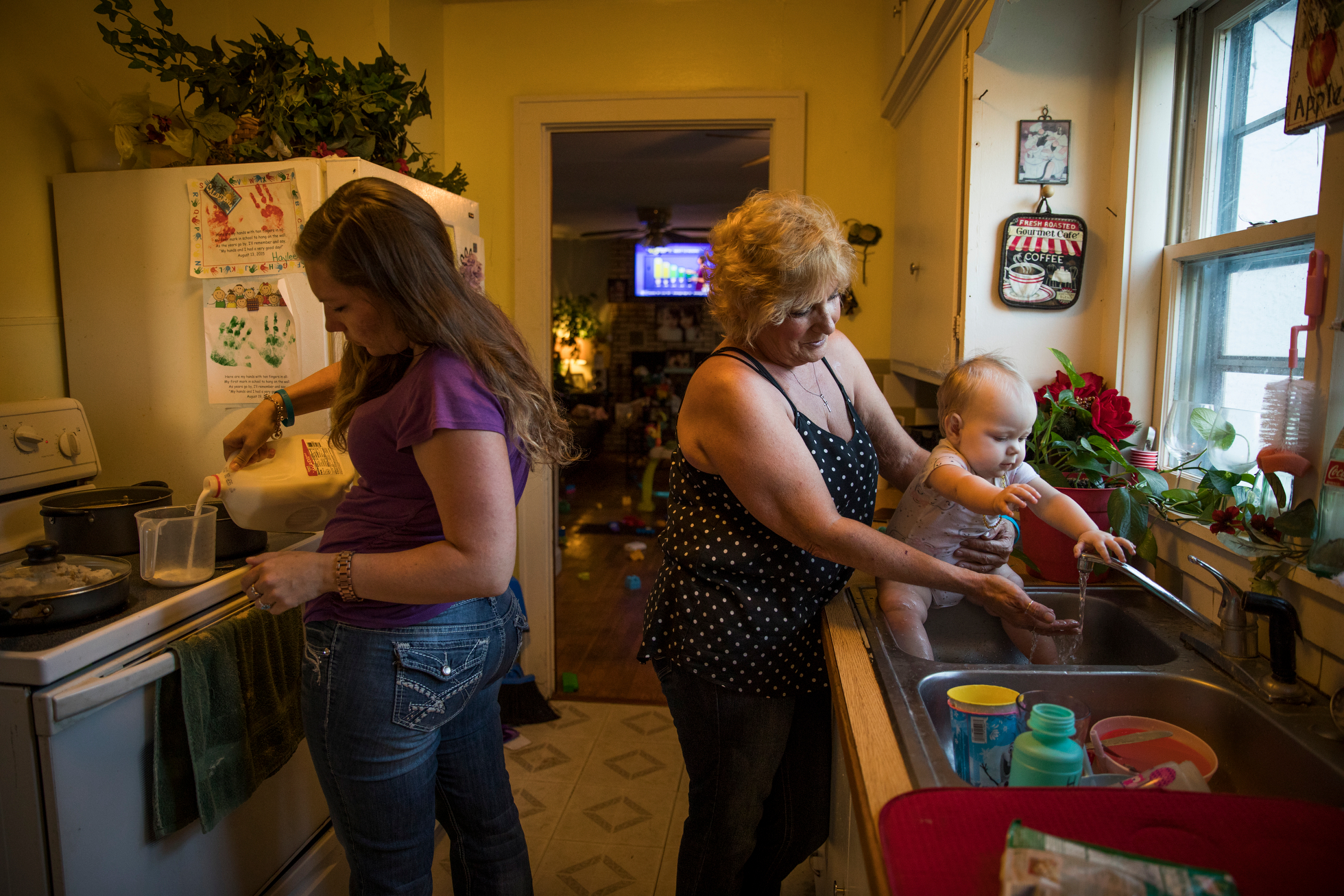 “Anytime I’ve ever needed her, she’s never blinked an eye,” Brandee said about her mother, Debbie Thomason. As Brandee cooks dinner, her mom plays with Iaella in the kitchen sink. 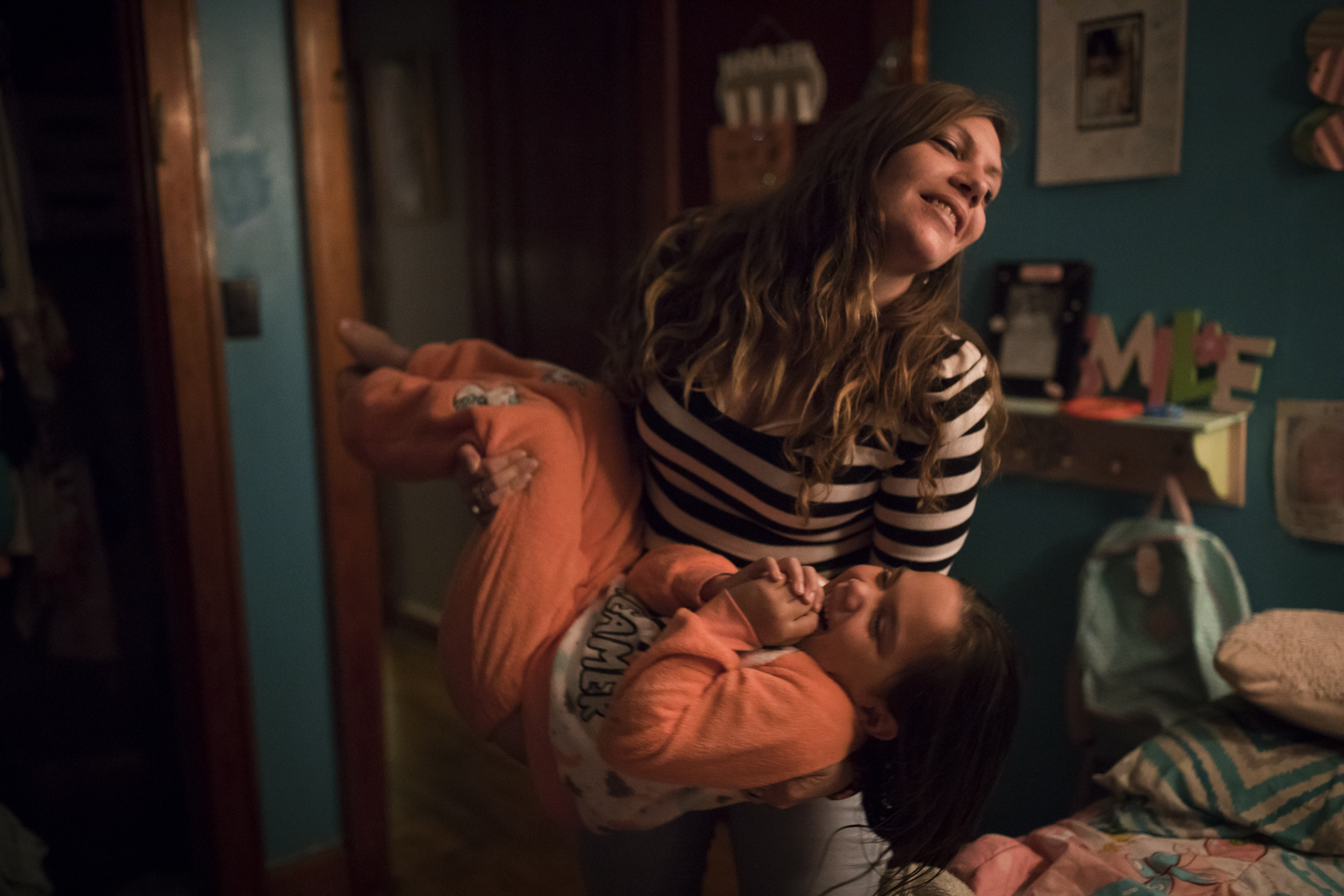 “When you are down and out and your world seems to be crumbling, your children will lift you up without even trying,” Brandee said.